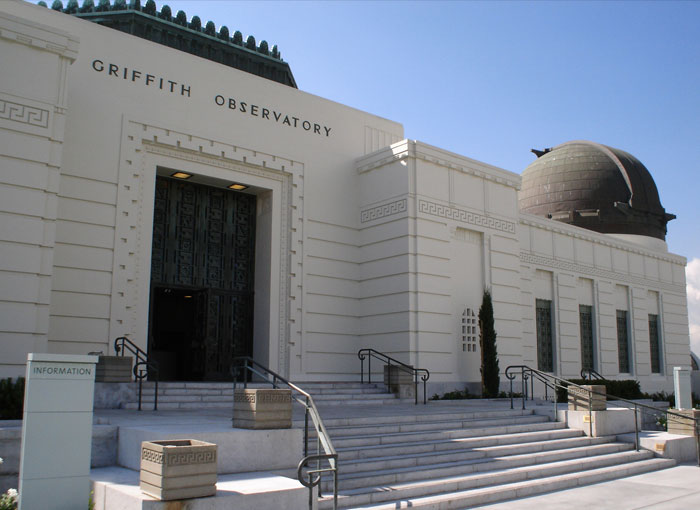 The Walt Disney Concert Hall
An Acoustical Wonder
From the outside there is no doubt that the Walt Disney Concert Hall is one of the most impressive architectural feats of the last century. But the wonder doesn't stop there. While the sweeping contours and undulating surfaces are what capture the awe of most visitors, it is the more subtle touches of design brilliance, like the acoustical architecture, that have industry experts nodding in appreciation.

Although Frank Gehry was commissioned to the project in 1988, construction didn't actually begin until many years later and continued on a rocky road of starts and stops. Thankfully, with additional monetary contributions from Diane Disney Miller (Walt Disney's daughter) the building was finished with a whopping price tag of a $274 million.

The hall was immediately hailed as Gehry's crowning achievement, surpassing even his acclaimed Guggenheim Museum in Bilbao, Spain. But, although Gehry was the mastermind behind it all, it was the added input of other gifted architects that cinched the building's huge success. Acoustician Yasuhisa Toyota was integral in making sure the sounds that filled Gehry's amazing vessel are as breathtaking as the vessel itself.

Acoustical doors manufactured to blend into the interior design.

The organ façade was designed by Frank Gehry with organ consultant and tonal designer Manuel Rosales.
The Acoustician Behind It
It was Toyota's job to ensure that the acoustical nature of the building was an even match for one of the greatest orchestras in the country, the Los Angeles Philharmonic. In the end, Toyota's work on the hall garnered him such renown that when Kansas City began planning for a new performing arts center, they decided to hire Toyota rather than another well-known acoustician.

One of the challenges Toyota faced was achieving full sound coverage from an unamplified orchestra that had no volume control. Toyota decided that a vineyard-shaped auditorium would work better than a traditional multipurpose hall. The vineyard design calls for terraced seating to surround the orchestra allowing for more flat surfaces. This would increase the area for sound to be reflected-an important feature for the success of an unamplified orchestra. Toyota based much of his design on the principle that concave shape focuses sound (as opposed to convex which scatters it). Using this as a premise, he employed concave shapes wherever possible. In fact, the "walls" surrounding the Disney Hall are an optical illusion. They are actually made of transparent mesh for sound to easily pass through and reflect off whatever lies behind-in this case, row upon row of hidden concave curves. This was just one of many ingenious details in the acoustical architecture of the inner structure.

The Door To Great Sound
As architect Mies Van der Roe once said, "God is in the details" and that seems particularly true of the Disney Concert Hall. For example, the building's inner doors were an important piece in the success of the acoustics. That's why Mortenson, the project's primary contractor, didn't hesitate to call one of the most well-regarded door manufactures in the industry. Krieger Specialty Products was hired to design and produce over 500 doors for the hall, including 200 acoustical doors.

Krieger, a Los Angeles-based company specializing in high-end custom doors and windows, had their reputation well in place at least partially from their success in their work for the recent Dolby Theater. But even the Dolby Theater couldn't compare to the immensity of the Disney project.

Custom work went much further than size and finish. There was the challenge of designing acoustical doors for the handicap lift and then there were other doors that required specially engineered astragals so both door leaves would be active in public egress locations. All of this involved extensive coordination and joint meetings with Krieger, Mortenson and the architects. Green admits, "It literally took years of engineering time, submitting shop drawings to the architect for approval and working hand-in-hand with both architect and general contractor." There was never any doubt the time and work spent would be worth it.
A Dream Come True
The acoustical doors were just one small piece of a huge and beautiful puzzle. The puzzle was a difficult one requiring hundreds of hands over a 16 year period. The end result is a building that will continue to be an architectural marvel for decades to come. For those who visit it, the Walt Disney Concert Hall is a thing of spectacular beauty, for Frank Gehry it is a dream realized, and for the Los Angeles Philharmonic it is, quite simply, home.
More News 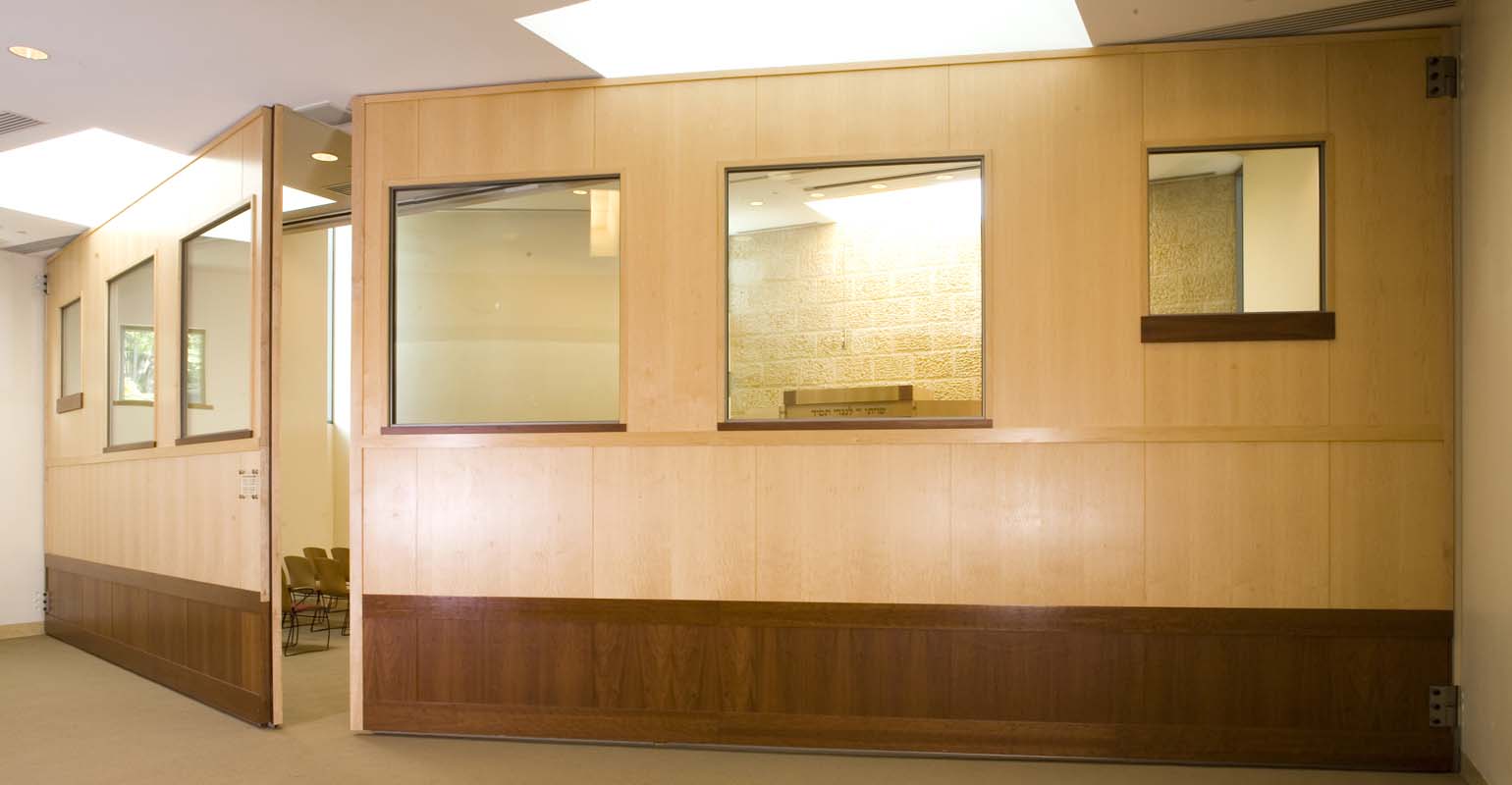 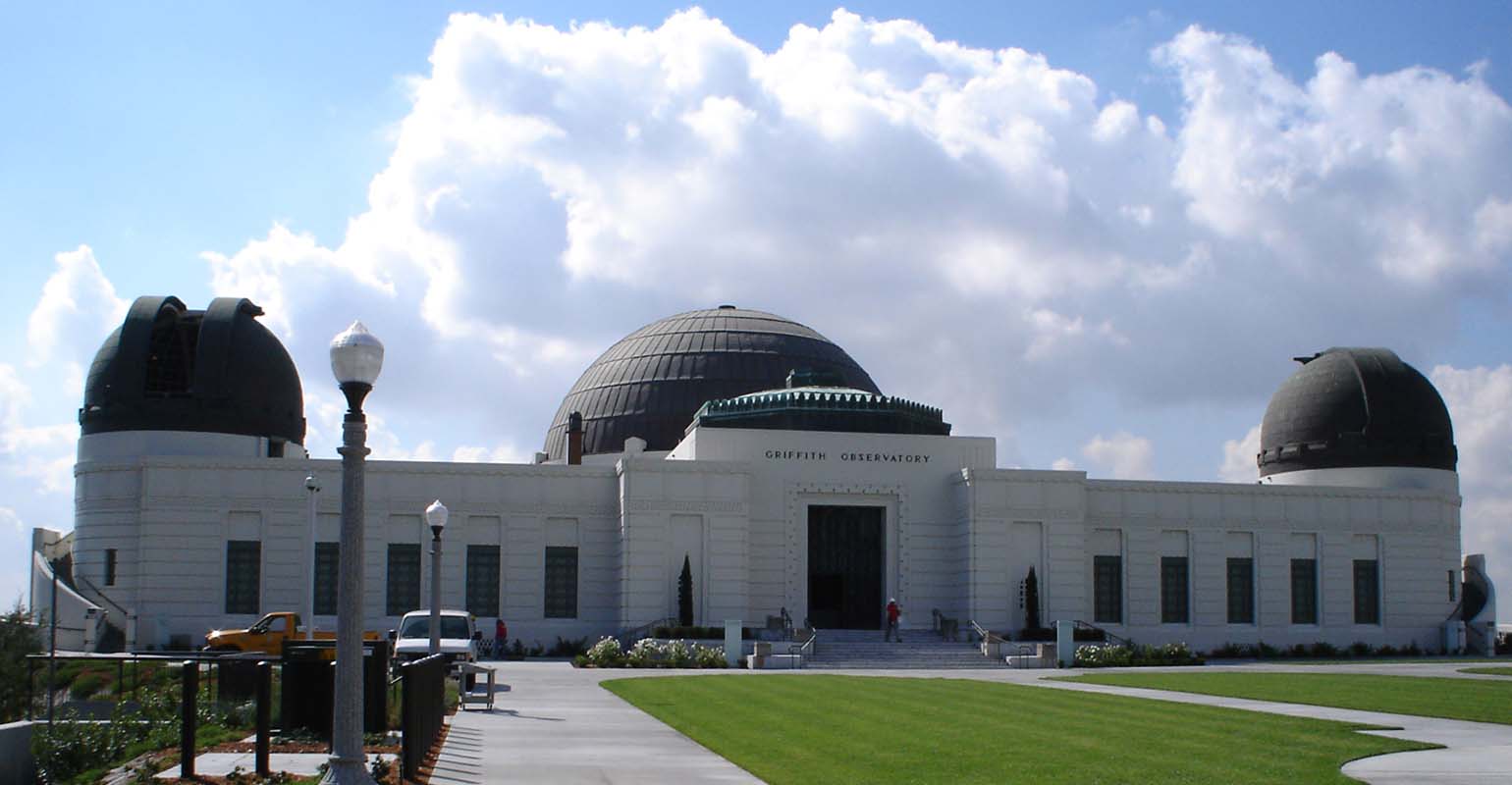